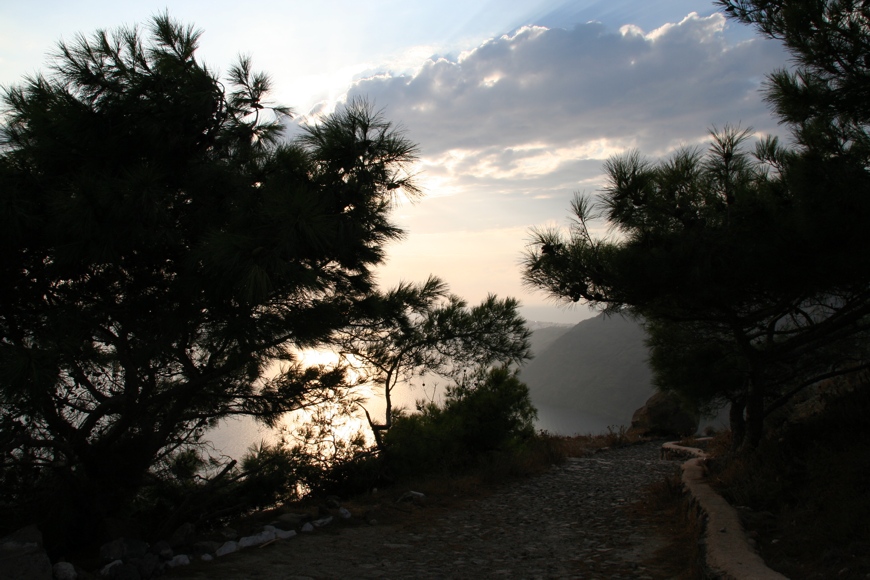 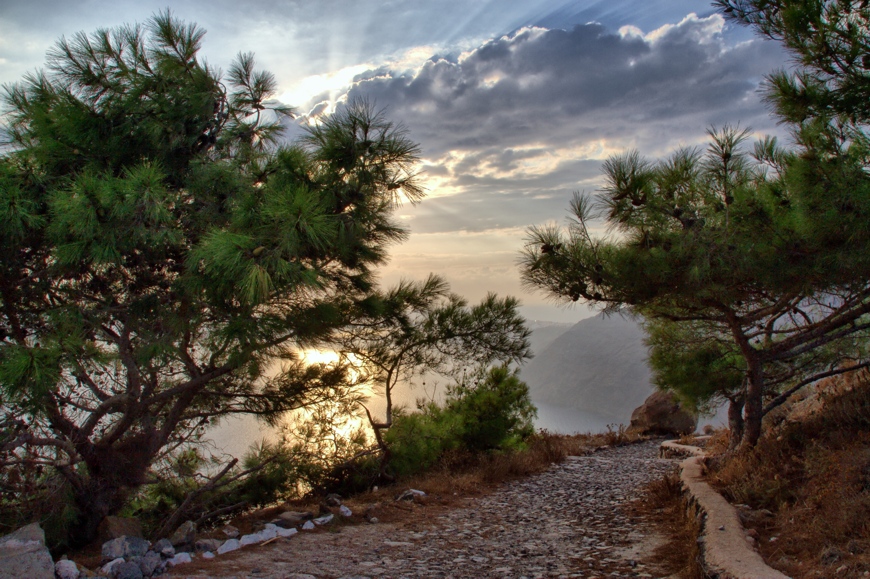 This example shows the advantages of using easyHDR on a single RAW photo. Digital camera records the same dynamic range of the scene regardless in what format it stores the image data - in JPEG or in RAW. However image in RAW format is better for further processing as it contains more detail.

When the camera writes JPEG it compresses the recorded 12-bit (or better) data to fit it into 8-bit per channel format. By doing this quantization losses occur and also typically some dynamic range is lost, because of the compression curve characteristics that is used.

The photo on the left is a JPEG as it is produced by the camera. On the right side there is a RAW photo after treatment with easyHDR. Note that there is much more detail in clouds.

The tone mapping settings were slightly changed in respect to the "Dramatic-bright" preset. The "shadows" setings was increased not to brighten the shadows too much, "highlights" was increased as well in order to make the clouds more dramatic. The "Local Contrast - strength" parameter was decreased so the image still looks very natural. 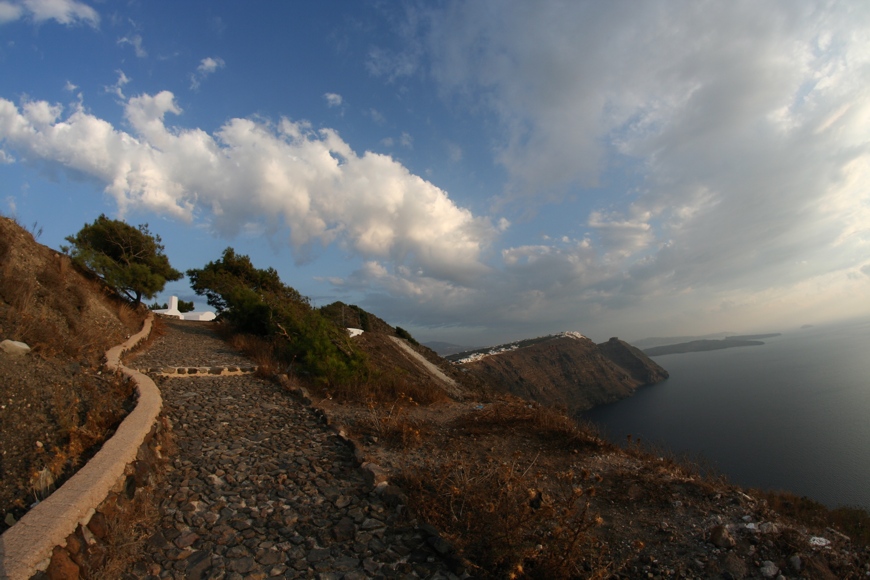 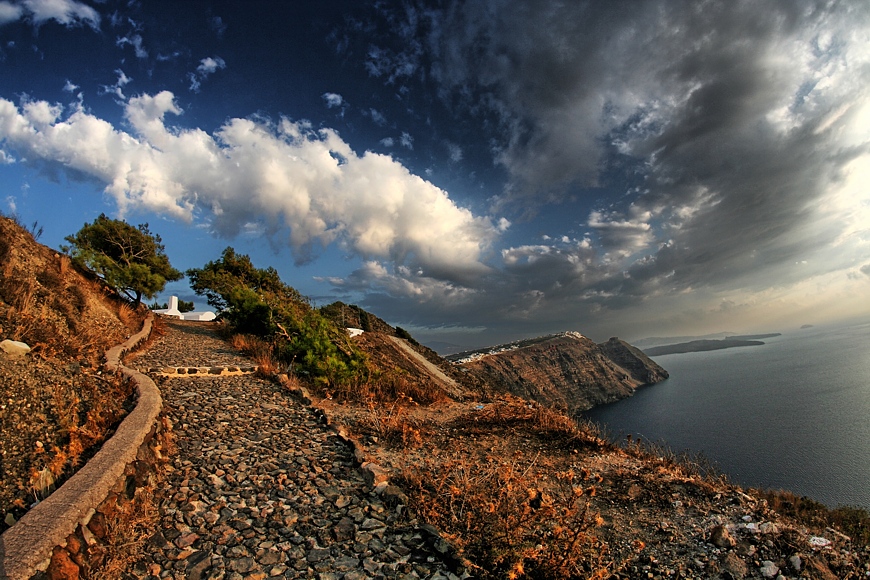 EasyHDR and its tone mapping operators can also be used to enhance single JPEG photos. This photo is well exposed, but it was processed with easyHDR to make it look more dramatic. The tone mapping parameters were different for the sky. In order to do so the "Layers" feature of easyHDR was used. 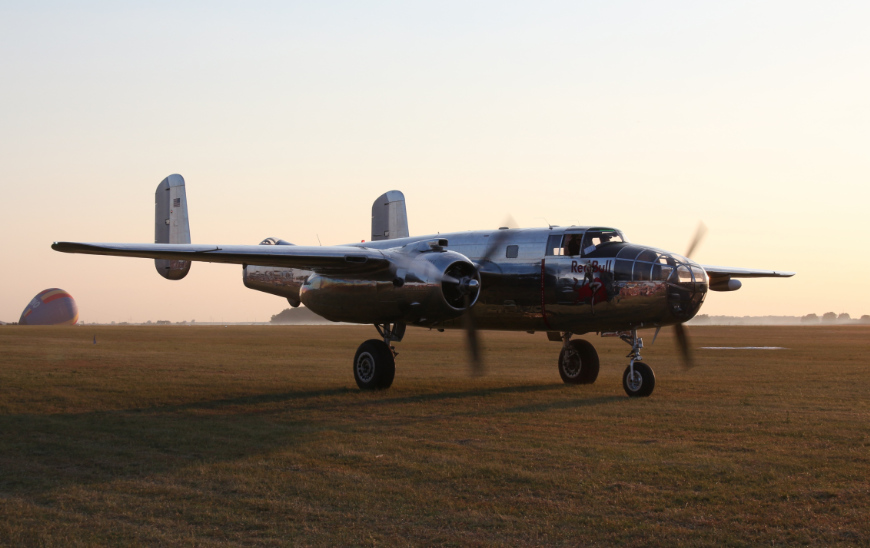 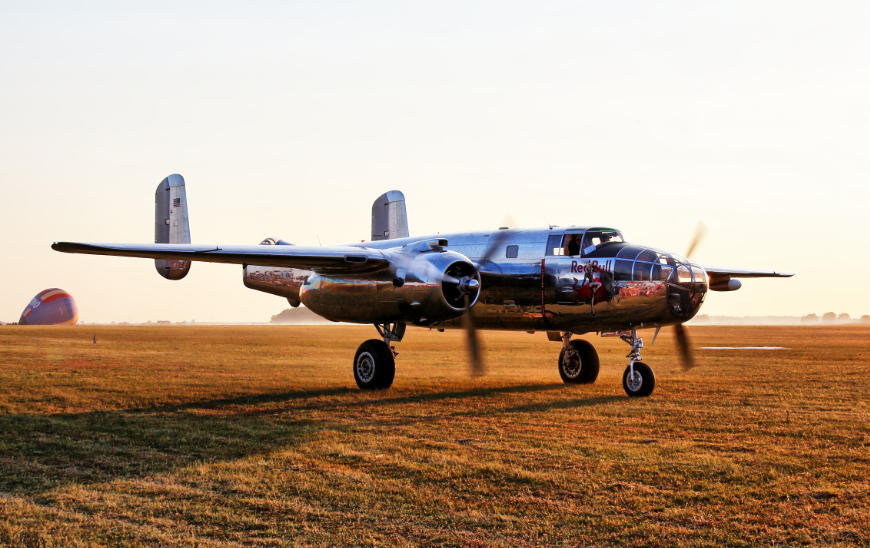 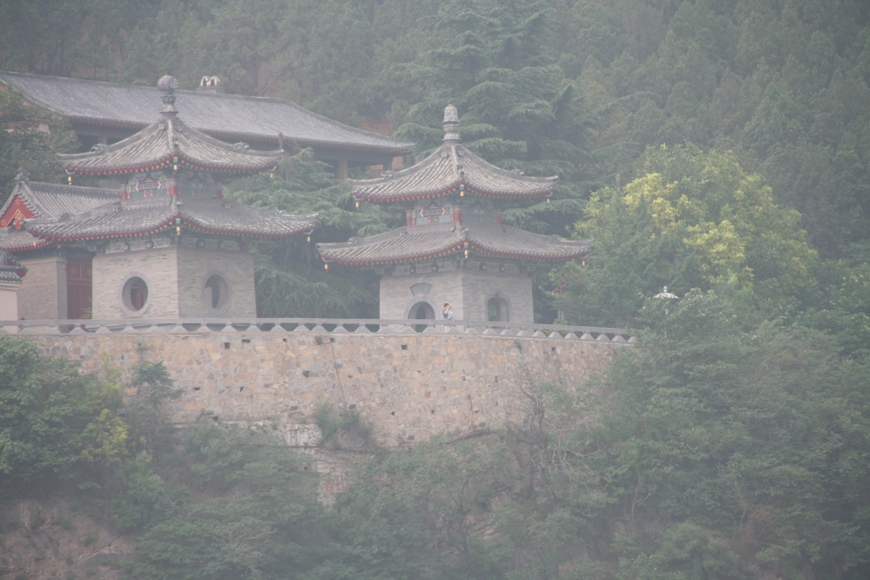 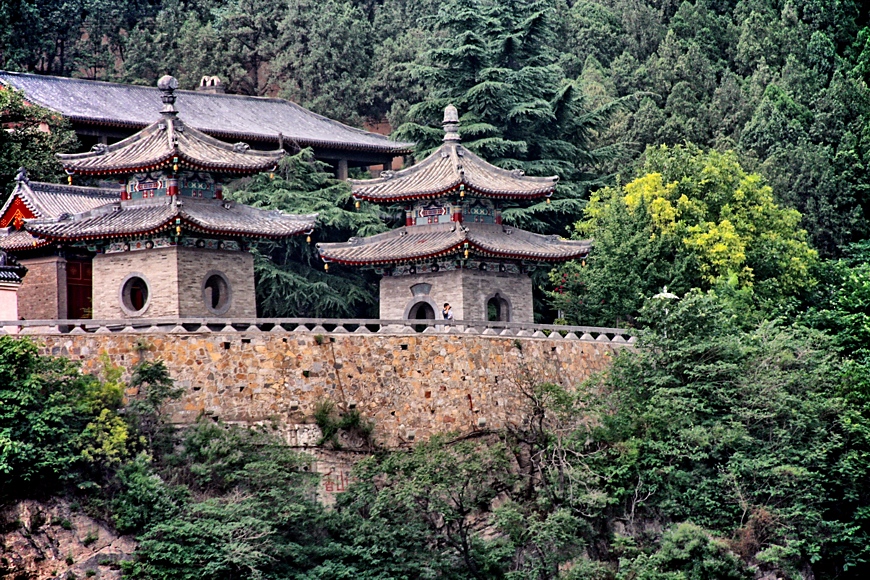 Pagodas near the Longmen Grottoes as seen from the other side of the river with 200 mm lens. It was a bit foggy, which completely spoiled the original photo. EasyHDR nicely removed the fog by enhancing the local contrasts and bringing out the real detail. 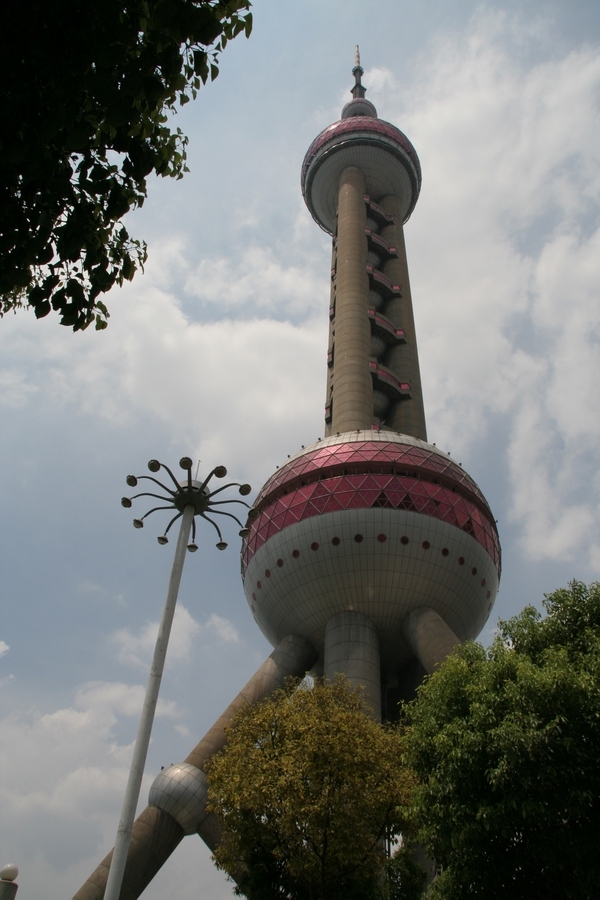 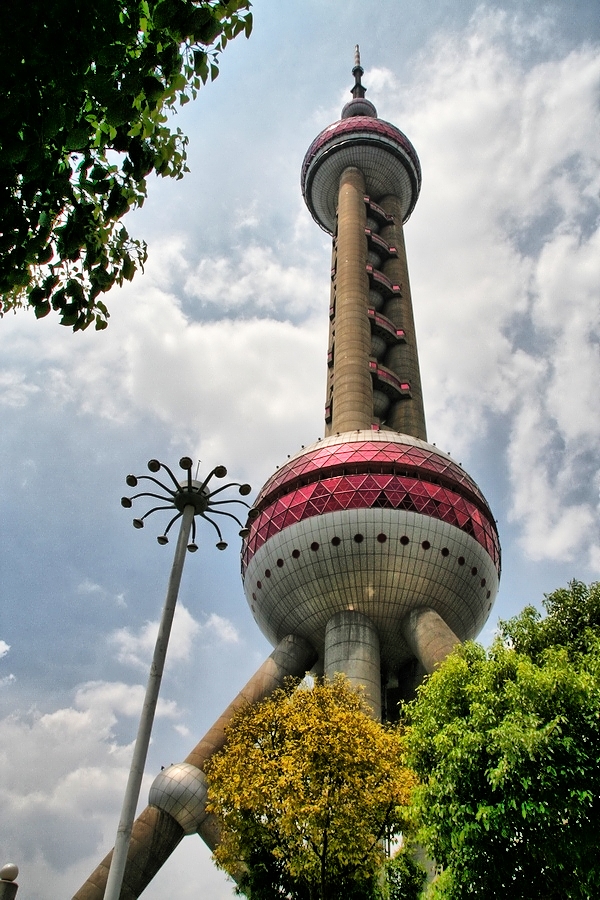 In this example a single JPEG photo was enhanced using the HDR tone mapping parameters similar to the "dramatic-bright" preset. That allowed enhancing local details making the photo look more attractive and eye-catchy.

The tone mapping parameters were selected in a way to delicately boost the details. It's not a bad idea to push all your holiday photos through easyHDR's batch processing, applying such settings. The photos will definitely look better on prints or computer screens.